I’m new to this but I’ll try to be as specifical and clear as possible.

I created a unique name for both, set them to us region as I’m in the us.

Used one to create a network/channel and then saved the qr code, logged into the other device and scanned the qr.

Both nodes show that they are connected to the same network on the led screens.

When I use the android meshtastic app and send a message I always get a cloud with a line through it.

I am having the same issue. I came to post this exact same question. I was having issues with the GPS on one of the units and saw the other thread about flashing to 1.2.65.0adc5ce and that cleared up the GPS issue on one of the units.

They were both originally flashed to 1.2.64 and were unable to see or talk to each other. Flashing to 1.2.65 made them both visible to each other but they are not passing messages and ironically the unit that the GPS was working on no longer works. Fixed the other unit though.

Ok, this is what I did to fix both issues. To clear the GPS error I went outside and hit the reset button. It came up. For whatever reason the GPS on that particular unit does not work inside.

To fix the message issue I reset the other unit as well. Messages go through now. I am not sure exactly why it worked but it worked. Hopefully someone more knowledgeable than me comes in with a better response but give that a shot

The included antenna don’t work very well inside, and units right next to each other can have issues.

@garth, are there any antennas you would recommend?

are there any antennas you would recommend?

this is an antenna that works well on my Tbeam’s. 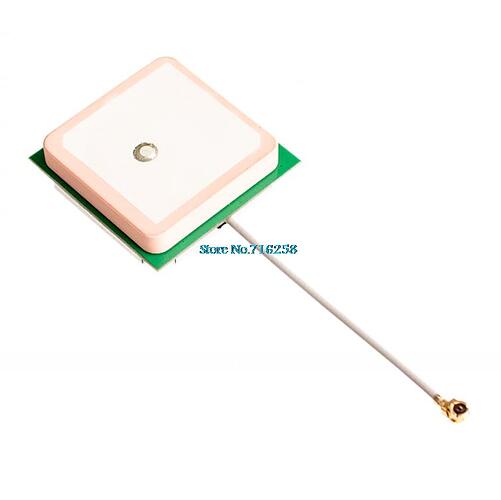 Thanks for that product. I had a few larger active antennas laying around but they are not well matched to whatever the ublox is expecting (long coax).

My included little antennas have been working reasonably well for me, even indoors.

Replacing the stock 915mhz antenna is the first priority, but for a buck a piece… can’t go wrong there!