It’s possible to use a lora board that use serial instead of spi?

I saw this lora board whit 1W of output power, could be interesting to use as relay node. 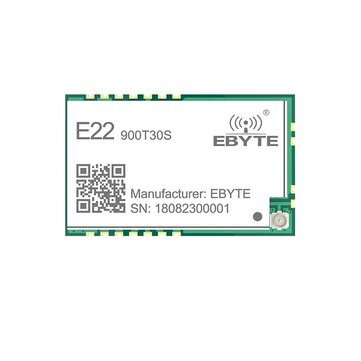 The problem with that module is its power.
Unfortunately 1W goes beyond the limit allowed in most countries.

I now but whit a ham license you can transmit at higher power.

Doesn’t ham allow you to transmit higher only if it’s unencrypted?

The ham license does not allow us to transmit 1W in the 868Mhz frequency unfortunately.
There is another problem with the ham license; you cannot transmit encrypted data.
In my opinion it is better to use a lora radio like the TBeam, which is used in the meshtastic project with a good antenna.
Normally they can reach distances greater than 10km without increasing the transmission power. (Some Moxon antennas can reach enormous distances)
I leave you a link below to give you an example “I don’t know the seller, it’s just to give you an example” 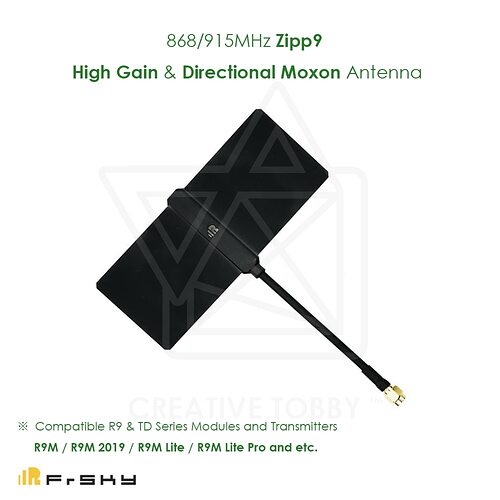 I can highly recommend those antennas

I didn’t now, thanks

I don’t know about the serial versions, but there already exists a thread: High power LoRa modules

As for HAM license and transmit power: It’s the same in germany. You are only allowed to transmit with higher power if you communicate unencrypted. Encoding is a different thing, but the encoding/modulation/whatever method must be “well known” to be used in this frequency range and context. So you can’t just invent your own encoding only you know. That gave me the idea that if we’d make it public and a “thing” that meshtastic is used on HAM frequencies (in germany the 433MhZ LoRa freqs and HAM freqs conveniently overlap) this would be legal and people with a license could transmit with up to 750W (lol) here. From my understanding deleting the psk would be enough to strip the encryption?
BUT: Transmit power is not even that important. I tested it with around 100mw and 6-7W and the difference was not as big as I had expected. A good antenna and antenna placement is much more important. 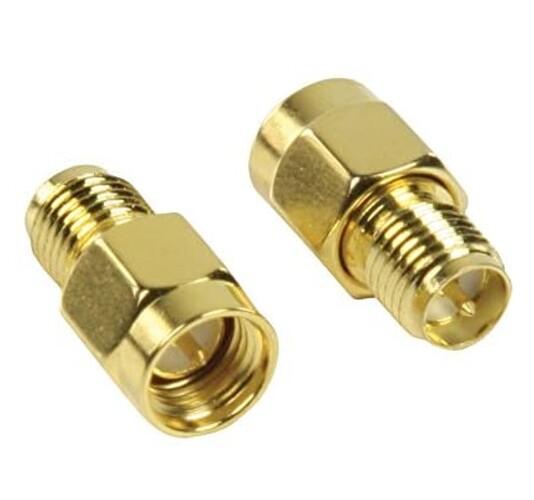 The original antenna is a male 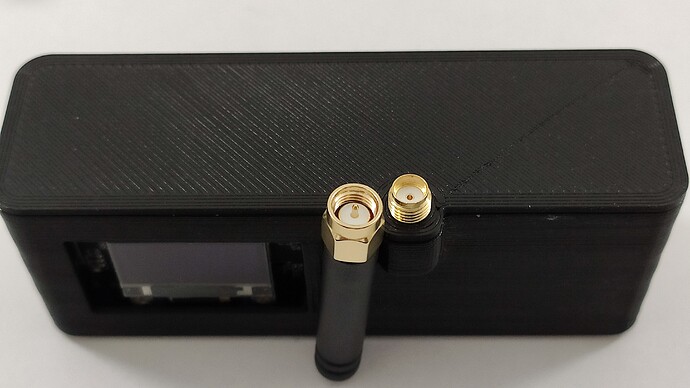 The problem with that module is its power.
Unfortunately 1W goes beyond the limit allowed in most countries.

I’m a bit late to this discussion, but I believe 1 W transmit might be permissible in the US (and maybe Canada?).

FCC rules allow up to 1 W (30 dBm) in the 902-928 mHz band as long as you spread the power out over more frequencies with signal hopping or digital modulation:

However, it also says:

The minimum 6 dB bandwidth shall be at least 500 kHz.

LoRa can send using 125 kHz or 500 kHz bandwidth. This regulation might be saying that only the 500 kHz mode qualifies for the higher-power operation, but I’m not 100% sure.

I don’t know how to check if any particular LoRa module actually meets this requirement. This guy (Tim Payne) seems to be an expert in FCC certification and he says that the Semtech ones do:

any LoRa radio that Semtech produces (and most any other 900MHz competing products) meet the requirements of digital modulation so that they can be operated under FCC Part 15.247… those devices may transmit up to a strength of 1 watt.

BUT: Transmit power is not even that important. I tested it with around 100mw and 6-7W and the difference was not as big as I had expected. A good antenna and antenna placement is much more important.

That’s really interesting to hear! I’d like to test that out, maybe in a couple months when my 1 W modules arrive.

there is SMA and RP-SMA

Thanks i just bought one

Keep in mind that a lot of equipment needs to co-exist within these frequency bands.

Adding more power has serious issues when it becomes a general option that is used too often. You end up with the radio version of a shouting match that due to difference in equipment and locations can make the band effectively useless for all but the most powerful transmitters.

The original scope of the Meshtastic project was very well aligned with the limitations and benefits of LORA and the associated bands. People keep trying to expand it without the understanding or considerations of all the other uses of these frequencies and why power and duty cycles are so low, and the consequences not just for this project, but everyone that benefits from these bands.

Don’t be someone who thinks it is OK to setup your office in the buildings elevator and imply that everyone else should find another way to get to their floor. Use the elevators as intended, and in a way that doesn’t prevent others from doing the same.

But in my opinion that frequency could come disturbed so much by people by not giving other people the opportunity to use and share that frequency.
I think using encrypted network is the best solution, so people use low power mesh network efficiency and not high power devices which could only disturb the network and frequency band and getting into some legal trouble for both meshtastic and the people who commit infractions themselves.

It can transmit at 28dBm but you cannot use an omnidirectional antenna more than 7dBm.