Is it feasible that we could create an ultra low power node that wakes every X hours, sends any information it has, routes for other nodes and goes back to sleep? Every node could be time sync’d from a master exit node that has cellular or sat connectivity to the outside world.

I’m thinking of a use case in pest control where remote trapping stations are checked monthly regardless as to whether they have been set off or not. Nodes would only have a tiny amount of data to send, maybe status, voltage and some environmental data if deemed useful.

Nodes would often be only 100m apart, in dense bush and undulating terrain and form lines many kilometres long. Some nodes could likely “see” 20 nodes ahead, others only one.

Power could be supplied by a solar charged super capacitor with energy harvesting to eke as much out of the sun as possible in shady situations.

I imagine a traditional hub and spoke model is more suited for ultra low power nodes as they only wake on an event but then are limited to each node being able to “see” the hub. If a mesh architecture could be implemented I reckon it would enable a lot of “smart” devices out in the wilderness.

Now if these nodes could also log the RSSI of a “ping” transmitted from radio tagged wildlife and estimate its position…I would be fizzing! 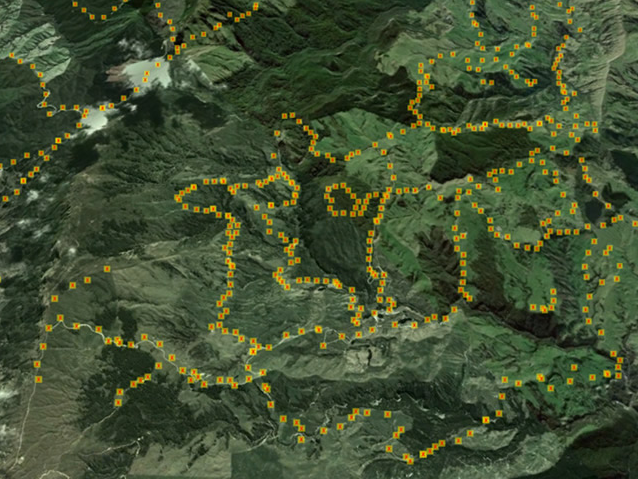 Oh yes, but even better than that. I think the following two things are feasible:

This sounds like it could really be a game changer for low power, low cost nodes!

I assume there is significant communication overhead with a mesh network to establish the network, build routing tables etc? Would a periodically waking network handle discovering new nodes and the like? I guess it all comes down to how much power is available at the node to keep it on long enough.

Also after having another look at it, super caps aren’t as energy dense as I thought although they do have insanely high cycle life. A better option it seems would be LiFePO4 batteries. Cycle lives in the 1000’s even 10,000’s if cycled to a low depth of discharge and good temperature range (-20c - +70c). With a suitable solar setup it could mean decades of operational use.

re: isp4520
Interesting! I hadn’t heard of that one. Mostly I proposed nrf52840 because it had room to grow but that is a great find. Flash capacity would not be a problem. RAM would be ‘okay’ - the current meshtastic load on nrf52 uses about 32KB, so it would be a little tight but doable (if you assume future possible desires for that RAM/new features).

These are nice little buggers if size matters. 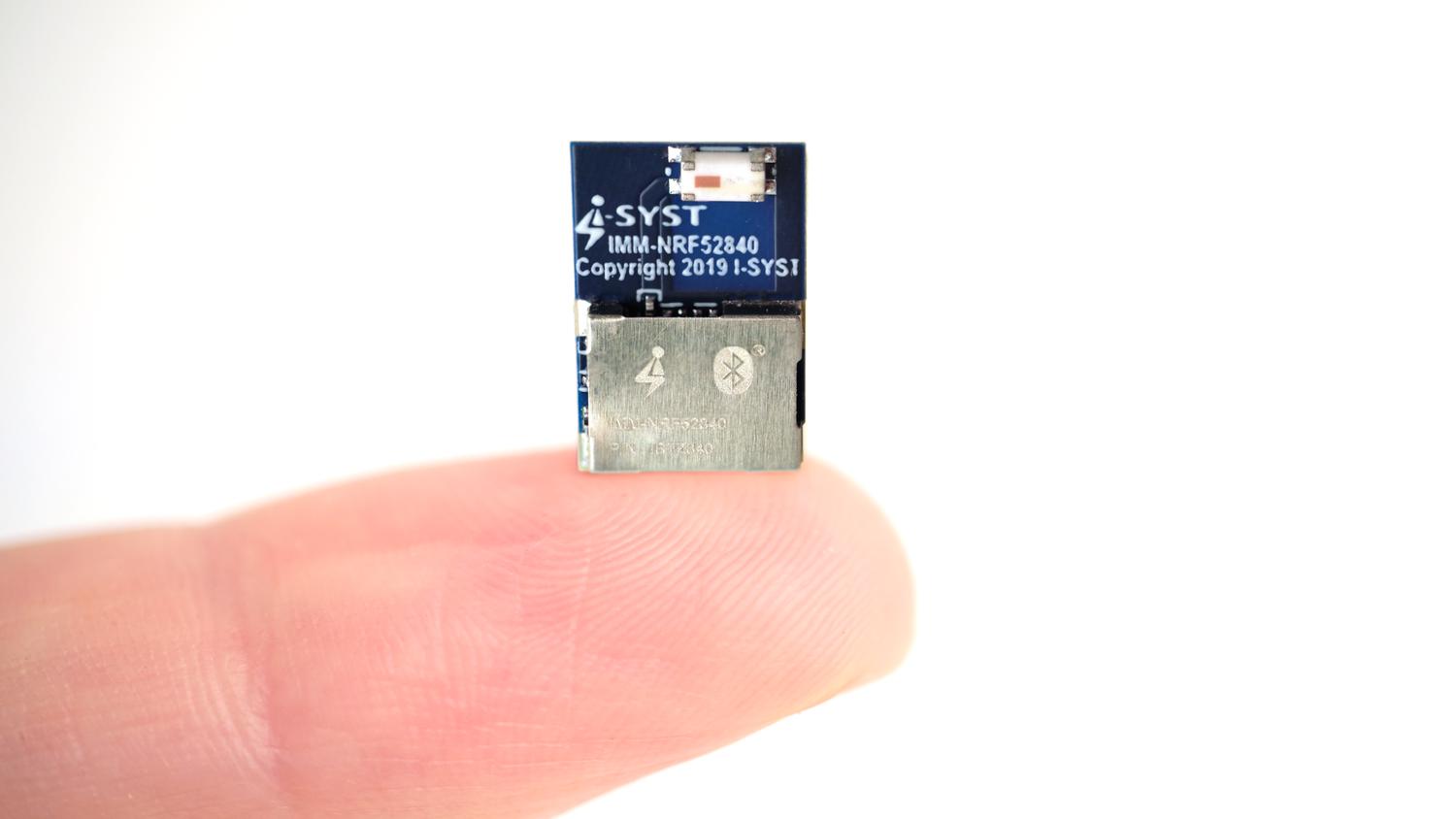 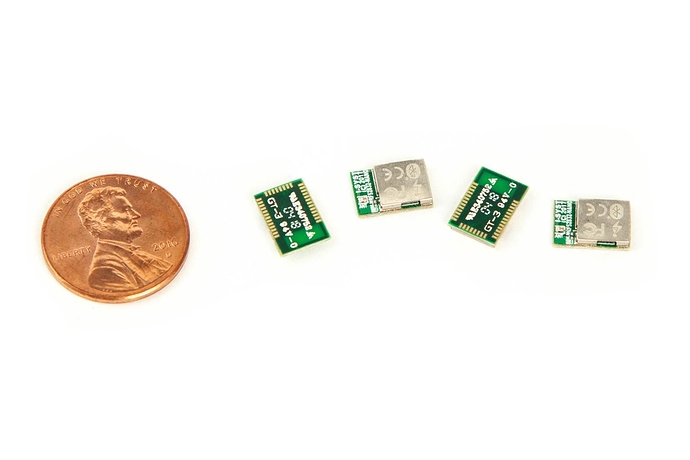 Geeez they are small! Kinda pricey though I guess but you could really scale things down!

Yes They are expensive but nowadays it is not hard to produce such circuits with new assembly service from PCBWAY & JLCPCB. The custom pcb can include all other modules such as Lora, GPS , battery charging circuit , display etc. in small package.

There are some open source miniature ESP32 devices too. 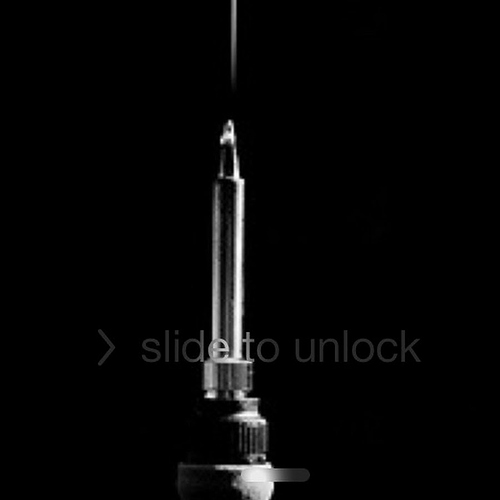 As a hobby I love to design hardware that typically uses Atmel processors & Oled displays. I'm a big supporter of Open Source design & the sharing of knowled...

I hope someone can design open source meshtastic device in following footprint: 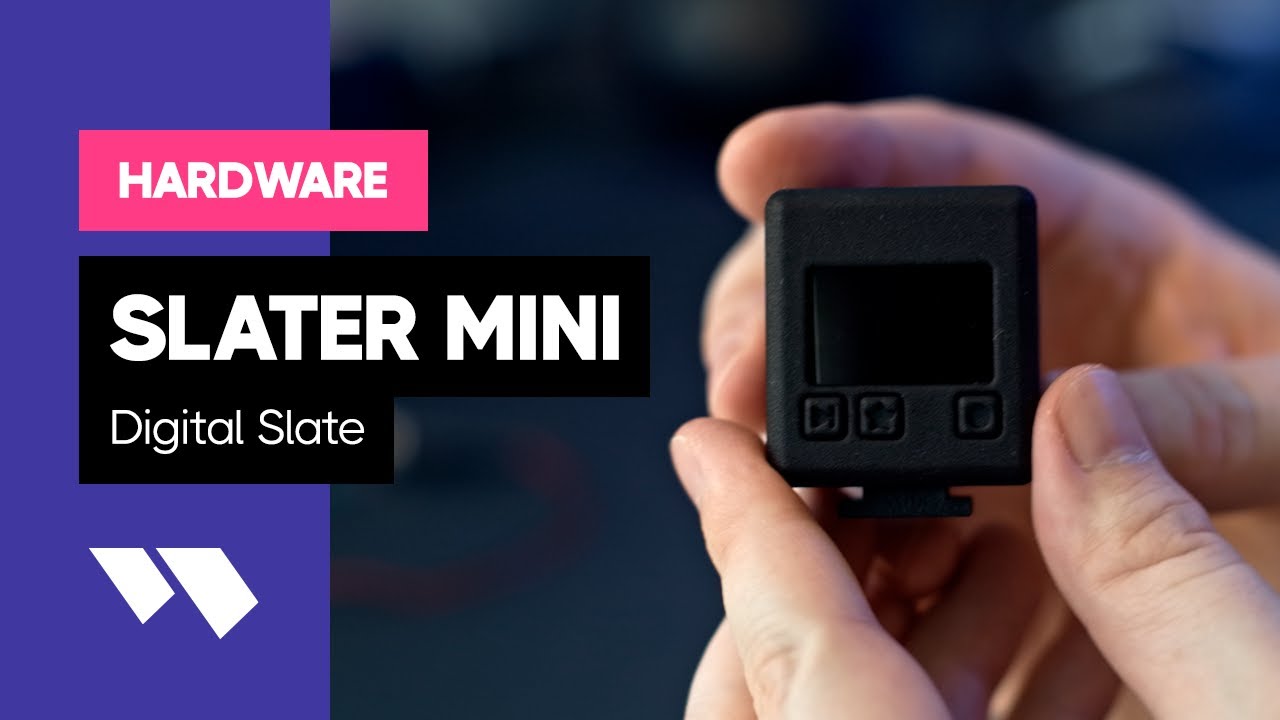 I’m no expert, but I remember when I worked in ITC integration time sync was a big deal. GPS was used as a backup to set the clock if network time was unavailable. I guess this was because most systems had inherent inaccuracy and drift in their internal clocks. I think accounting for the potential time variability between devices would limit how short any communication window could be for devices with no internal gps.

This guy thought it could be ported to the TTGO T-Watch which is based on the ESP32 board.

I think porting it to twatch would be not too painful and I’m happy to offer tips and accept pull requests if someone wants to add it.

My queue is currently fairly full, so I hope someone else can do this one (also I don’t have a t-watch with lora).

The trick might be to get enough battery power in that form factor to be useful. Time will tell I guess and would depend a lot on how transmit intensive the specific mesh is.

@happytm Meshtastic in Slater Mini form factor could be usable, especially if equipped with GPS, a PIFA (Planar Inverted F Antenna), a SMA connector (for external antenna), a small battery, and a USB connector.

You could then use the device as a tiny mesh communicator (mainly for receiving to save battery), or as a full featured mesh node, if equipped with a good antenna and a decent power source.

I’m sponsored by JLCPCB and friends with the Lilygo people so can probably convince them to make and burn firmware to any stable hardware we think will do decent numbers on Aliexpress. Best, cheapest way to get a lot of them out into the wild.

I am curious how long 100 maH LIR2450 battery would last in full duplex mode?

This spreadsheet might be useful for you. Measured values are in bold. You can plug in whatever battery you want and get estimated meshtastic battery life. The current figures might be slightly better/worse - it has been about a month since I last measured:

How 5g tries to reduce power use
https://www.ericsson.com/en/reports-and-papers/ericsson-technology-review/articles/meeting-5g-latency-requirements-with-inactive-state

ESP32 usually is not considered as low power device.But in following link Stuart Robinson did some experiments running at low cpu frequency and he came to conclusion that they are not as bad at a lower frequency.

The ESP32 is often used for IOT Arduino projects, it is very low cost with plenty of memory, built in Wi-Fi and Bluetooth.