Linking of remote meshes by "Power-Nodes"

The idea of combining a Nordic core with an SX1276 appealed to me a lot. I would like to take up this idea again and contribute to its implementation.

As a developer for electronic circuit design, I have three product variants in mind whose hardware I would like to work on.

I have already started developing the Power Node and have enclosed a schematic proposal. The idea behind the power node is to achieve greater area coverage of the mesh network more quickly, which would otherwise not be possible with the existing number of nodes. They should form an independent transport layer while adhering to the Mashtastic principle. The power nodes are intended to transmit the messages of the normal nodes between two or more mesh networks over greater distances, so that two or more mesh networks can join together to form a common mesh network. It is therefore sufficient if only one power node is accessible for each larger mesh network in order to bridge larger distances. The power nodes are to transmit on the 8 channels permitted for this purpose with 500mW RF power and intelligently select the directional antenna to be used. They are to be used primarily in stationary locations at high altitudes and should be able to work with a car battery or batteries from cordless tools or electric scooters. An idea how such a power node can looks like inside you can see here. Here and here are a 3D view to the Core PCB and the Antenna PCB. 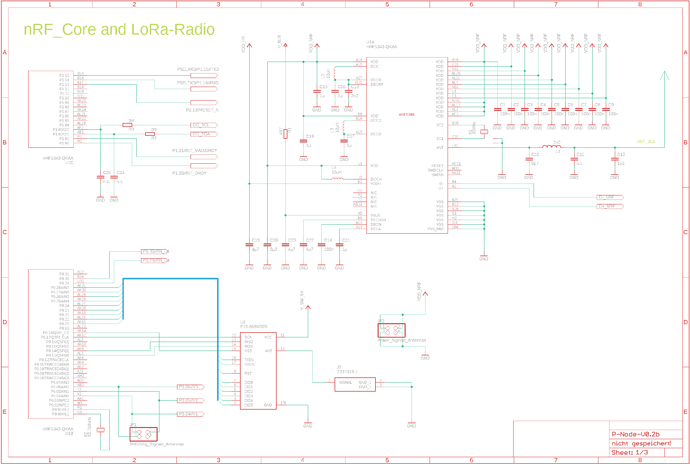 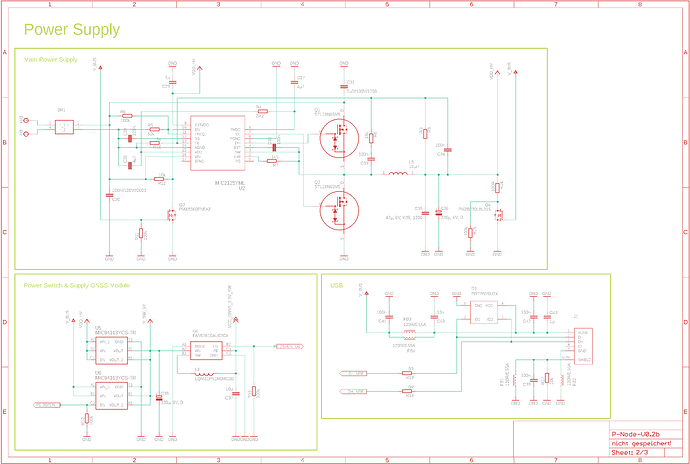 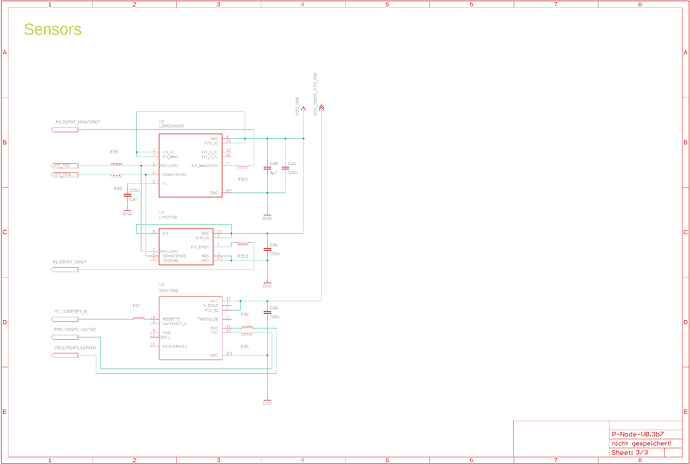 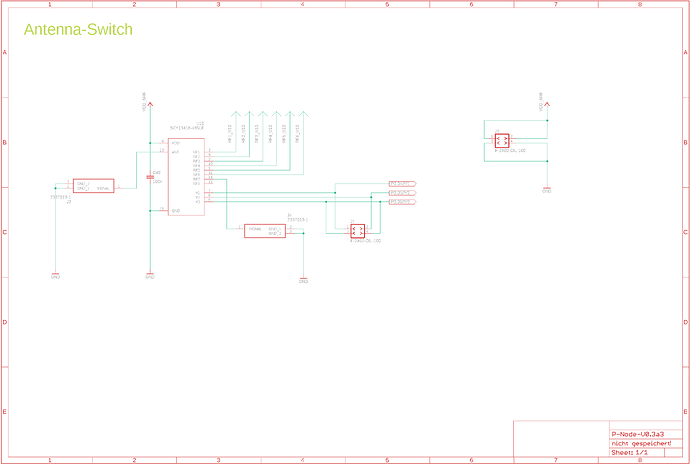 Really cool, I also start to think and make some node, for now I have made a portable-node and an attempt to a power-node.

For the power-node I think the esp32 it’s a little bit more useful with the wifi, to be deploy on the roof and have access to it.

Can I try to make something with your ideas?

Can I try to make something with your ideas?

Of course!
I think there are enough good reasons to use the ESP32 for a power node. I have decided to use the Nordic Core in order to have a uniform platform for all product variants. Since the nRF5340 seems to burn less power than the ESP32, I thought Nordic was a better choice for power sensitive applications.

Since a power node requires significantly more energy due to the higher RF output power, the 10-20 mA difference between nRF and ESP is certainly not that significant.

The central idea of the power node is the use of directional antennas. Using the eCompass and the GPS based location, each antenna can be assigned an azimuth, independent of the installation of the power node. When two power nodes exchange this information, they know which of the antennas to use to communicate with each other.

If there is enough interest in such a solution, there is a good chance that this idea will also find its way into Meshtastic firmware.

So suggestions for changes to the hardware design are always welcome!

Any update on the progress of this?