Gateway between Meshtastic and AREDN

Continuing the discussion from Anyone interest in handheld hardware device?:

I am new to this website, so pardon if this is off topic or old news.
Has there been any attempt to create a gateway from LoRaWAN to HAM AREDN?
This would leverage the benefits of LoRaWAN’s non-regulated device’s availability with the expansion and reach of emergency deployment of broader HAM technologies. This could even fill the gap between distant LoRaWAN mesh networks when the internet and cell services are down.

I’m not sure if there is effort from LoRaWAN to HAM AREDN. Those projects may have some people interested.

If there’s a consideration for Meshtastic integrating with those — discussions, feature requests and PRs are welcome!

AREDN is full 802.11 megabit/gigabit-class networking. Most applications would not work when it reaches Meshtastic. For basic chat, however, you could bridge via MQTT → Matrix. Someone would have to write an app to manage routing/userIDs though.

I was thinking that the Meshtastic gateway in ATAK would allow integration into AREDN pretty seamlessly.

MQTT is going to be the best bridge to IP.

Perhaps, but there is already a plugin for ATAK 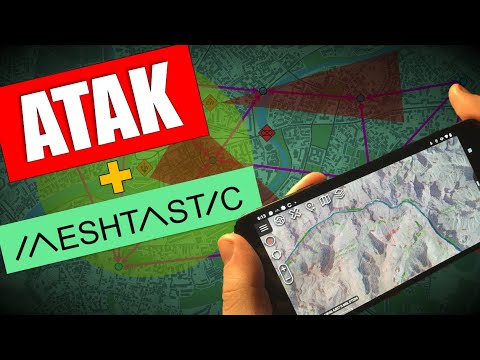 And ATAK runs over AREDN

I was just looking at this, and I think I am going to run my Pi1 on the AREDN Mesh in the Park this Saturday with Mosquitto on it. I will play around with ATAK later. I have a few Nodes I can try and plug into the network.

Let us know how it works out, both successes and issues.

MQTT is how you would bridge the two

Looks like the APRS gateway has already been done. 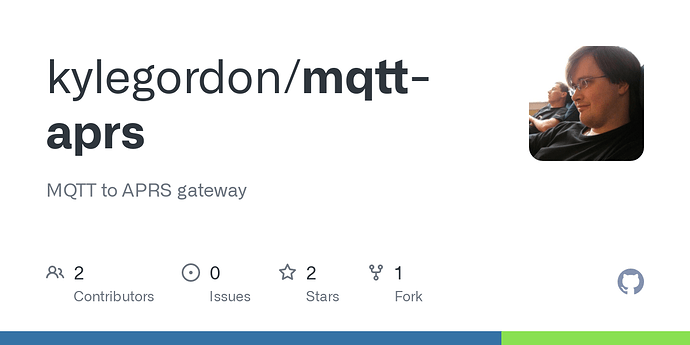 MQTT to APRS gateway. Contribute to kylegordon/mqtt-aprs development by creating an account on GitHub.

It’s still a work in progress. I’m getting a little pushback from the local ARES group as were testing. I may test it outside of them. I got Mosquitto set up on a Pi along with some other things. I’ve been having issues with my t-beam actually sending messages to Mosquitto.