Solar Panel Test From Cheap Security lights
The objective was simple, I didn’t do full load tests on any of these. I just wanted to know if these solar panels would power and run a basic Meshtastic device. The idea being if they couldn’t run the device without a battery, they obviously wouldn’t be enough juice to charge a battery and run the device. I’ll only be able to go into full detail on the one panel I made. Specs are not advertised on the others. All 3 worked! With 2 acceptations the 2 store bought ones had a hard time getting the Device booted, with a using mine to get the device booted I was able to unhook mine and it would run the device. Which is perfectly acceptable because in real use case there is a battery. With the Heltec the Initial jump start was roughly 200-250mA than roughly 35-60mA the 2 store bought ones would get up to about 180-190mA, lets say on average the Heltec runs a 80mA to make up for the spikes. 100mA is going to the battery. 8 hours of sun would be 10 hours of run time. A 2000mAh will last about 25 hours.
Now I will go into detail on the one I built let me start by saying this is plexi encased. And made just for testing. Plexiglass would not hold up in real world for very long.
Its made up of 10X 2V 130mA wired in series and parallel each panel is paired up in series giving me 5x 4v 130mA those 5 wired in parallel make 1x 4v 650 mA panel. I will test the legitimacy of this claim when I require anywhere near that. 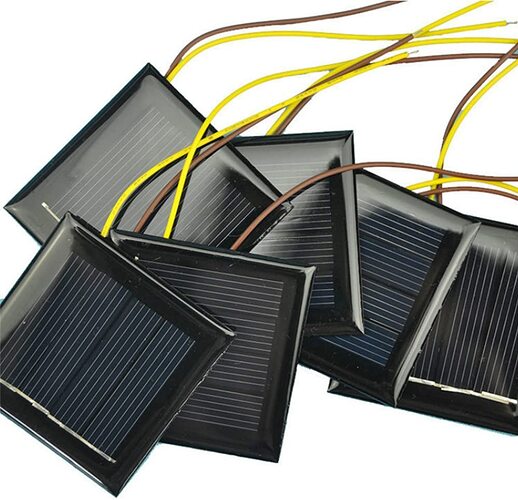 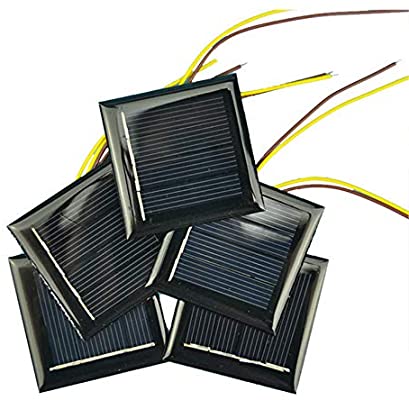 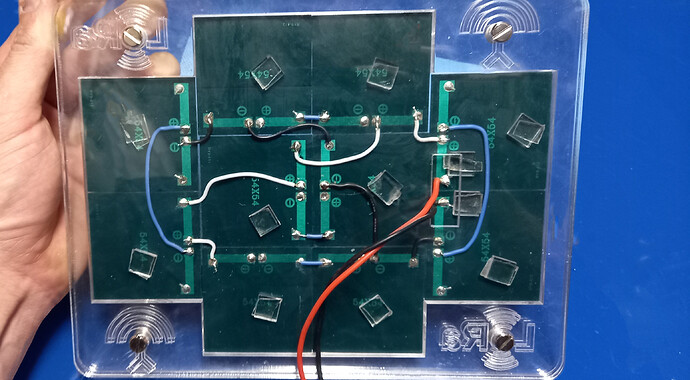 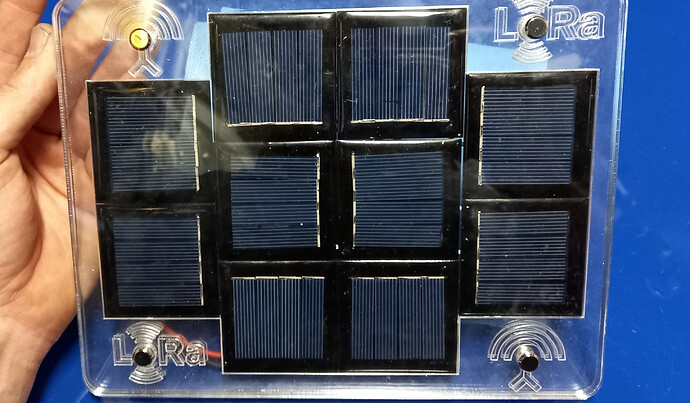 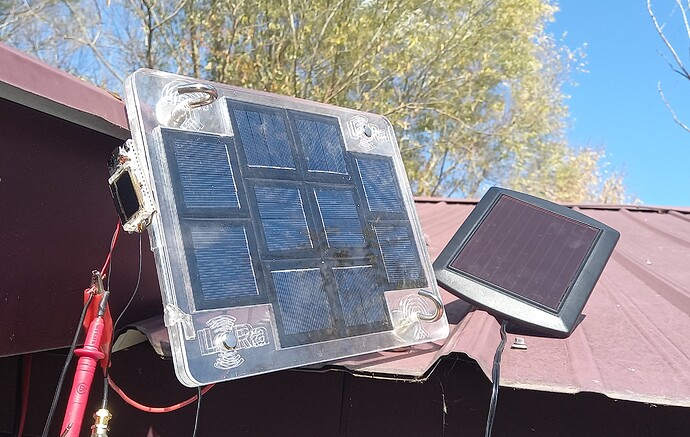 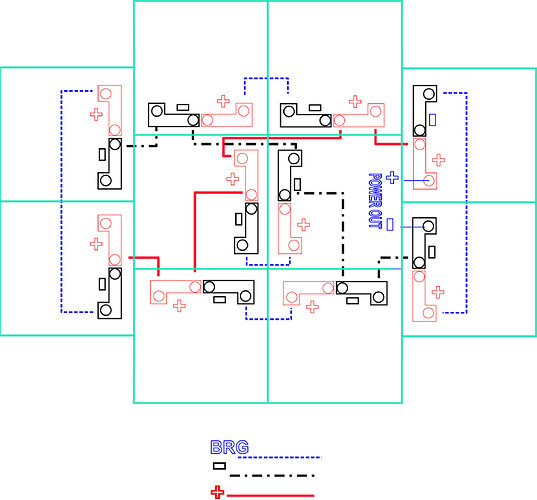 Wiring these up I bypasses the motion sensor. But remember you still need to use the Circuit or solder a Diode between the battery and solar panel. I wont get into that just use the board 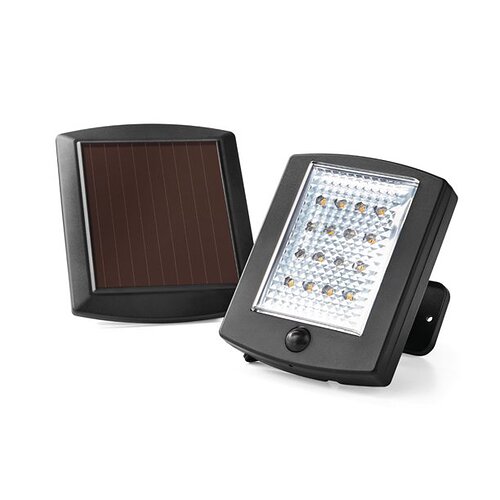 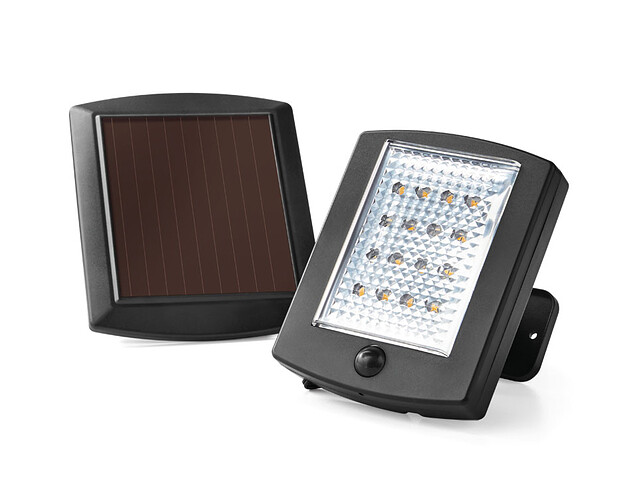 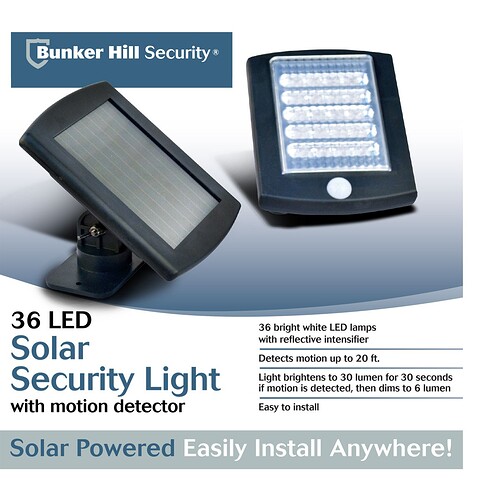 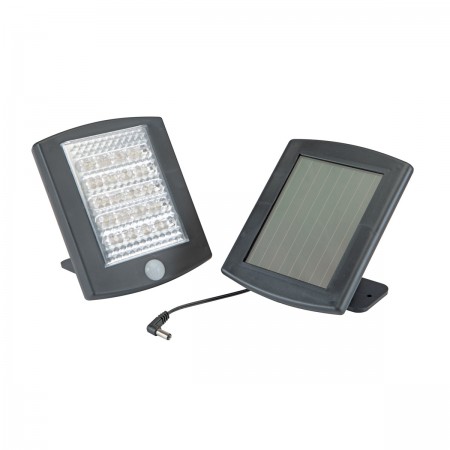 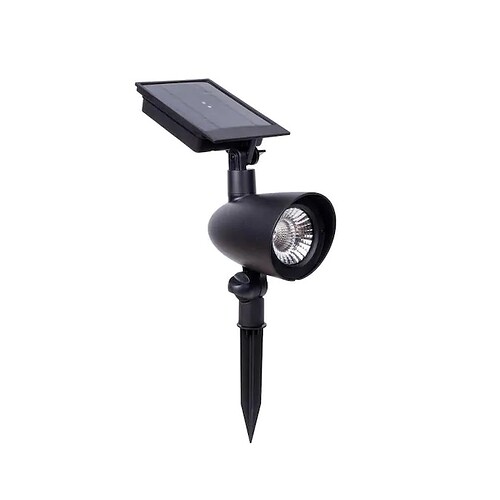 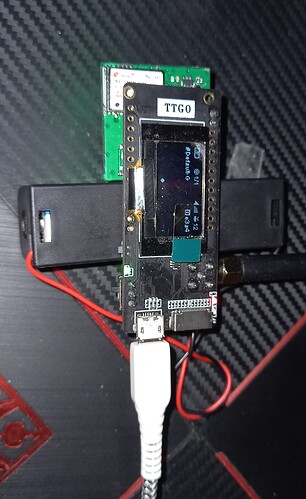 The TLora 2.1-1.6 with GPS boots up around 240mA and runs around 100-125mA this is ISH not testing for any amount of time just power on and running for a minute or so.

For the GPSes you added to the TLORA boards, what kind of GPS are they? If RX & TX is hooked up it might be possible to generalize the sleep() NMEA code I recently added for the Air530 GPS to allow shutting down most of the power draw from the GPS.

Are you using “routermode” for these device?

Funny you ask, I was just setting one up as routermode. As I literally just grasped the concept of the python api

routermode should cut current consumption substantially. Mainly because it will leave bluetooth off unless the screen is on and it will keep the GPSes asleep except once per day (because the node is assumed to not be moving much).

The two GPSes you use should automatically get this behavior.

Just realizing, The ones I’m actually using as nodes I didn’t install GPS… because they are stationary. but I’m putting them in router .mode now

I have one installed with GPS connected to my Pi running python. will it say “GPS going to sleep” or something like this?

yes - I forget the exact phrase but it will say something like “setting GPS power=1” (or 0 for when it turns it off).