I have 7 Meshtastic devices ordered and am printing out cases and trying to figure out my configuration. My family owns a house that is adjacent to state forest land which is littered with roads and trails I have been hiking on a lot during COVID. This is an area about 3 x 6 miles that slopes up from the water. Mostly I like playing with electronics, but my parents would also probably be happy to know my location when I am hiking alone and out of cell range.

My plan is to have a base station at the house that is connected to wifi and potentially a roof mounted antenna and place as many “router/relay” devices as I need using a bear bag method to maintain communications while on a hike / backpacking trip and carrying a unit tracking the hike. I bought 2 TTGO-LORA32 units without GPS and 5 TTGO T-BEAM boards.

While I don’t want to leave devices permanently on state land, the 8 day battery life listed on the home page would be the maximum amount of lifespan I would realistically need for the relay nodes.

I have laid out the three types of device configuration I think I need below, and have a couple of other questions.

Hi @garth welcome to the community, I hope your stay here is pleasant

I think the idea of the bags in the tree is ingenious, even I would add a usb solar panel in case the weather gets rough and you can not descend ^^
Also some 18650 batteries already charged wouldn’t be a bad idea

I thought I would start a thread to record range test results and the setup. Below are a couple of links I have found useful for simulating coverage and mapping elevation along a path. If there are better tools out there, please let me know and I can update the post. Coverage mapping - https://www.ve2dbe.com/rmonline_s.asp Elevation profile between points - http://www.heywhatsthat.com/profiler.html

And a wiki about antennas 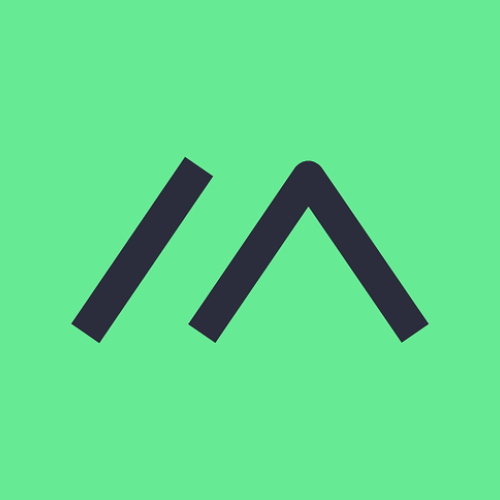 It has been awesome so far, thanks for the great suggestions and links!

I do often carry a USB solar panel and the two way charger for my Mavic Mini so usually I have some extra power.

I found a map of the area I will be using meshtastic in with a built in measurement tool and it looks like it is really closer to 3 x 2 miles so I am hoping I can get a good working network with 2 repeaters and a base station at the house.

My Sunday test in a forest, that is not too dense. 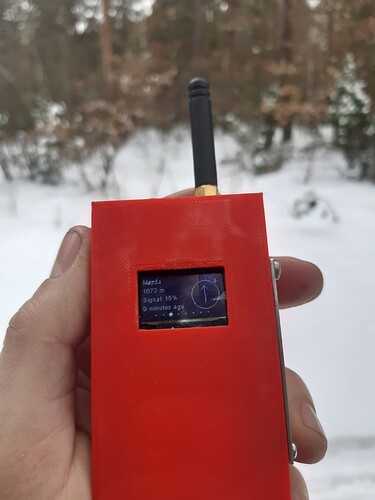 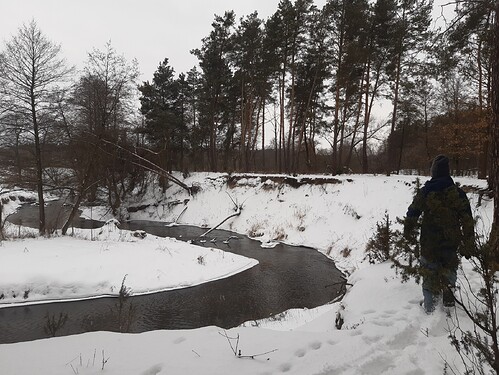 That looks beautiful, and a mile of range, encouraging!

The woods I will be in are pretty dense in spots, will be interesting to see what kind of signal I get. 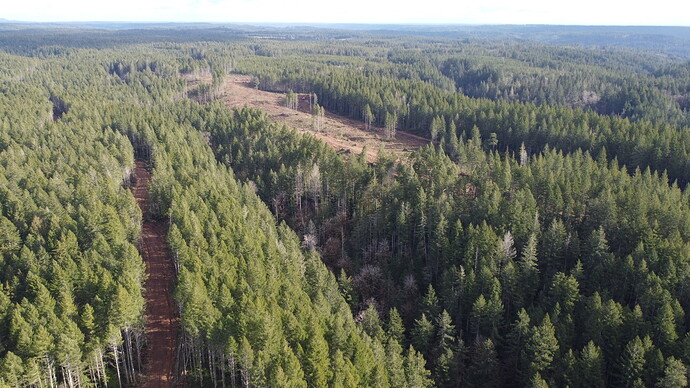 @garth What region are you in? Some of the clues seem contradictory (you python commands and the antenna model numbers)

Are you using the correct frequencies for your region?

@Spor7biker I am in the US @msws who posted the pics in the snow and the antenna models appears to be in Europe.

Hopeful people are paying attention and don’t order the wrong antenna for there area.

That’s right, I’m from Poland and I have devices working on EU433. I ordered Nagoya NA771 and SRH805S antennas for testing.

I initially ordered a clear pelican 1010, but with all the blinking lights I am glad I returned it and got black ones that won’t blink visibly from trees at night.

With the rubber gasket insert left in the case is nice and snug. 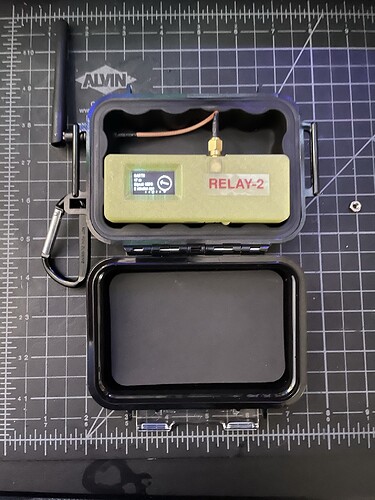 Finished and tested everything 4 Meshtastic devices and a beat up android phone I talked a friend out of.

Based on a little testing through some pretty dense buildings and structures by my house today I am pretty sure two relays should be enough for what I need.

Each relay cost $55 US which I think is pretty great for a pelican waterproofed unit, $160 total for the whole network. 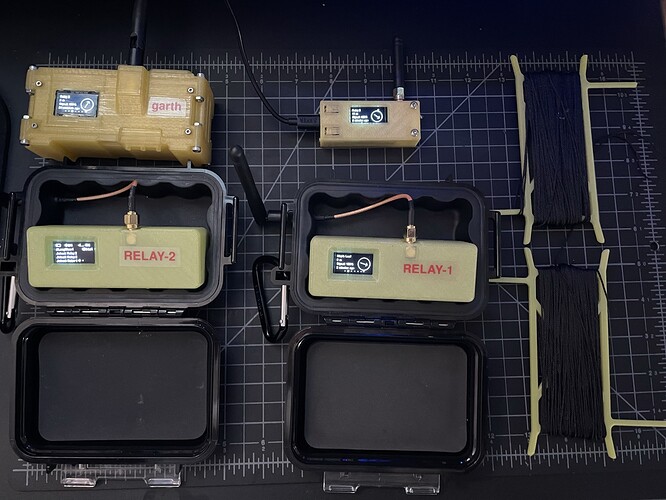 I love these cases. What are your runtimes like?

I don’t really have a good test yet, I charged up everything and they all ran for 2 days fine and then I started flashing them and running the range plugin wrong. I turned the router function off on the relays as well while doing some setup and testing, but it seemed to really help with battery life. If I can get 4-5 days from the relays without charging that should work for my needs.

@thebentern both relays with router mode on have run off about 20% battery in 36 hours (One is at 82% the other at 79%), I feel pretty good about exceeding my 96 hour minimum. Main unit at 52% battery left

I’ve done some experiments with making mobile solar repeaters. One of my recommended finds are these Plano 3400 waterproof stowaway cases. They’re in the same vein as the Pelican 1100 micros, but I’m able to regularly get them from walmart or amazon for $5 or less. 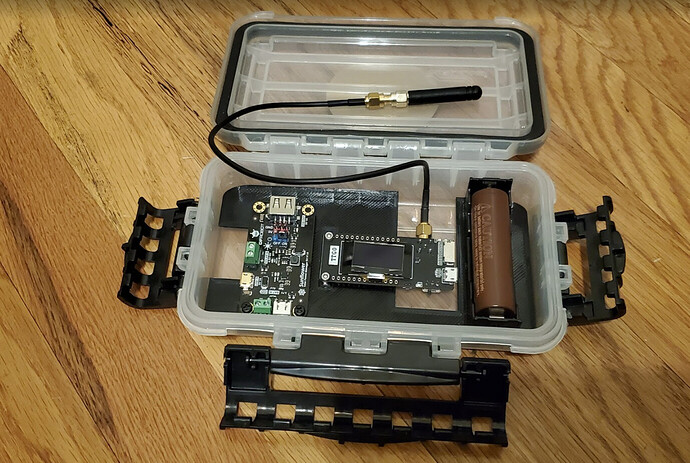 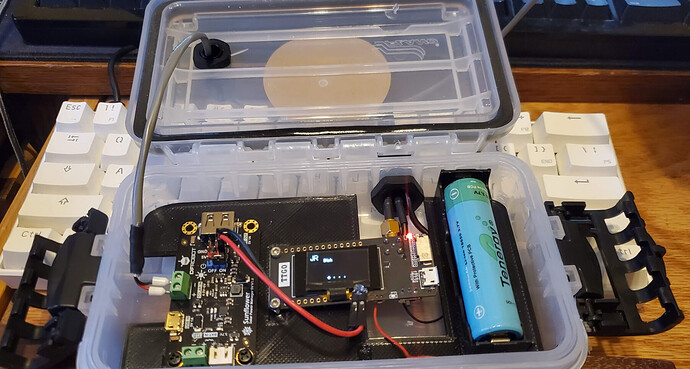 Looks nice, and probably just a little more than half the cost of my relay. How long do the T-Lora boards last on battery? Mine are both connected to power all the time. I did send my clear pelican back because in an area without much light pollution the tbeam can blink up a storm and was visible from quite a distance. Do you have a GPIO system schemed up for the battery management?

Yeah, I understand about light pollution.
I don’t really have anything fancy rigged up for battery mgmt, and unfortunately since these TLora boards don’t have the AXP power mgmt boards, there’s an issue I face with them “thinking” they’re externally powered, even when you only have a battery connected at the full 4.2v. If you do manage to get them to go into light sleep though, they’ll only consume around 9-11ma. I haven’t done full runtime tests yet, but I’m doing some experiments with that soon.

A common commercial solution described to me by an RV company was the solar board and panel charging a battery, and super low power microcontroller (AT85 or something) in between the battery and a battery powered device. You periodically detect both battery levels and write some code to decide what to do. If the device is low you turn on the power from the solar battery and charge the device, you could add a preference to charge at night when the solar powered battery has enough power but is not doing any charging. You could also detect low batteries on both ends and power off the device until the solar battery has enough charge to pass on and power the device back up.

I’ve actually resorted to a custom build of the code for these TLora32 v2 1.6 boards, that I’ve carried through several release tags. There’s a bunch of my ramblings about it in the general channel of Slack from a couple of weeks back, but long story short, it sucks not having the power mgmt IC like the T-beams.
I basically made an atom bomb of a code change have them ignore the powered state. They sleep now though.

I wonder how hard it would be to toggle that kind of change through the python api.