On Device API, no error but no result with a copy of ReplayPlugin

Hi,
I’m trying to test the most basic use of the On Device API as explained here:

making a copy of the ReplayPlugin.

No problem and no error to built the modified firmware, but if I send a message to the device with my second t-beam nothing happen.
I’ve tried to send a ping to the device via python as suggested in the doc without result.

How can I find what I’m doing wrong? Any suggestions?
Thanks.

hmm - can post a link to the python and modified device code and I’ll take a look? (either on github or a gist or here)

Hi,
thanks for the support.
Most probably could be something in the code since the level of coding of the dev team here is a lot more of my skills. 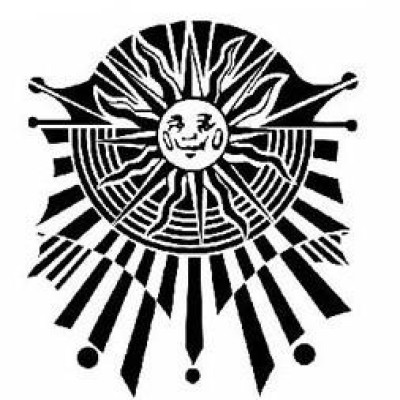