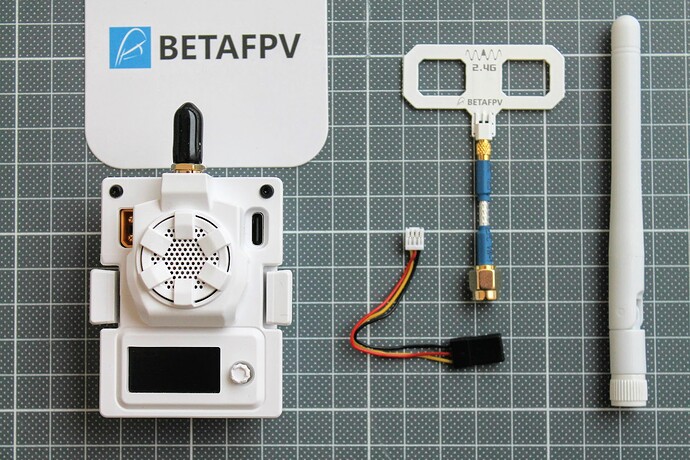 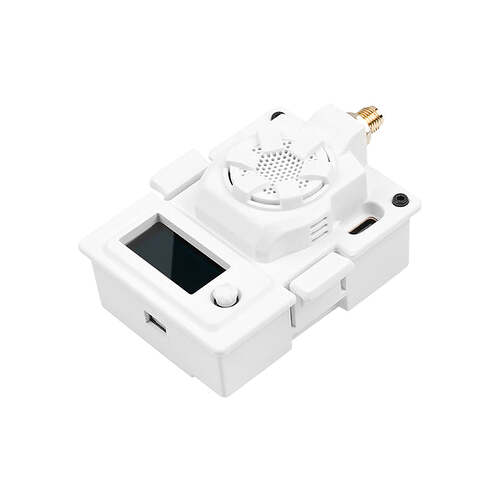 BETAFPV Micro RF TX module is based on the ExpressLRS project, an open-source RC link for RC applications. ExpressLRS aims to achieve the best possible link performance in both speeds, latency, and range. This makes ExpressLRS one of the fastest RC... 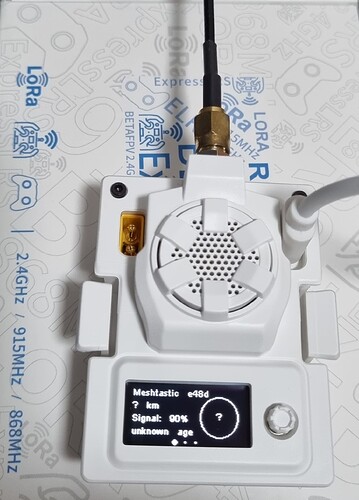 Support has been merged in the develop branch

1 and 2 ON - Enable Flash firmware via USB Here are some ExpressLRS(firmware) temperature pictures when using the device 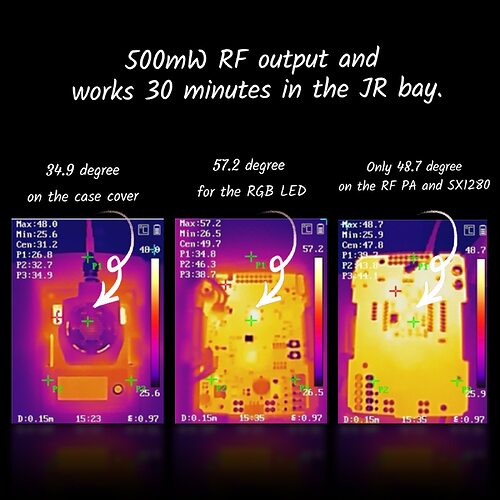 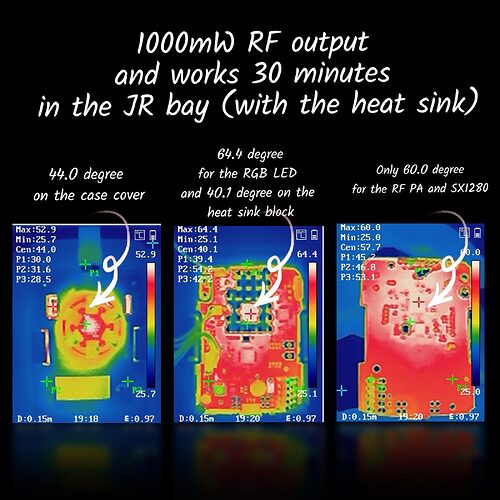 Does this hardware use the same esp32 chip that is in the heltec v1 and 2 that we dropped support for? That is going to be an issue.

ExpressELRS hardware is based on either STM32/ESP32/ESP8285, they dont have any ESP32 S3 devices yet

The 11200 is not working well either so that may be the problem there, that would be too bad.

What currently is the known issues ?

They run really really hot, can’t generate a UInt32 that does not overflow and reboot randomly are the ones I know of. They are really unpredictable compared to all the other ESP32 boards.

I guess these issues will require more debugging

Cool! Looks like a very powerful and affordable device, bar the ESP32-issues.
Would the support be limited to the 2.4Ghz version? I noticed there are 915 & 868 Mhz versions at 500mW as well.

Not at all, requires changes to support the other ELRS devices

Here is an outstanding PR for the Happymodel ES900TX board

!!!DO NOT ACCEPT YET, POC, PROTOBUFS PR INCOMING UPON DISCUSSION FINISHED fix…es #2065